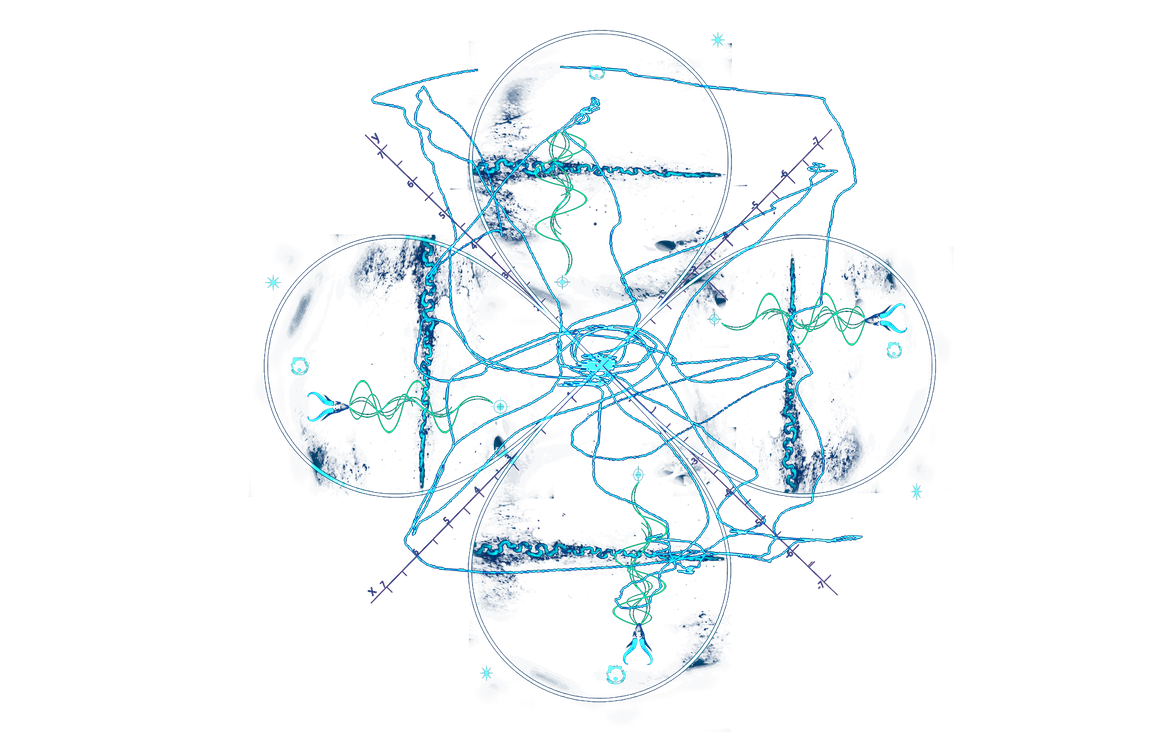 (2,2) 0 - DORA is a navigation into a psychoacoustic space exploring the inner through spatial embodiment. A poetic gesture for allowing to released geological and historical trauma via poetical invocation; the sonic architecture is created within the historical context of the 2WW german U-Boats base Dora in Trondheim. Being known how the environmental impact Dora Naval Base had onto Trondheim harbour and surroundings, (2,2) 0 - DORA focus on the Earth materials affected by such construction process and how those are currently expressed in an environmental, historical and cultural context.

The construction of Dora 1 was started in 1941 while Dora 2 remained unfinished. The base was the largest naval base in North Europe at that time, and the strategic location in Trondheim was secured well, guarded by three other locations in the mouth of Trondheim Fjord: Agdenes Fyrstasjon, Hysnes Fort, Brettingen Fort. 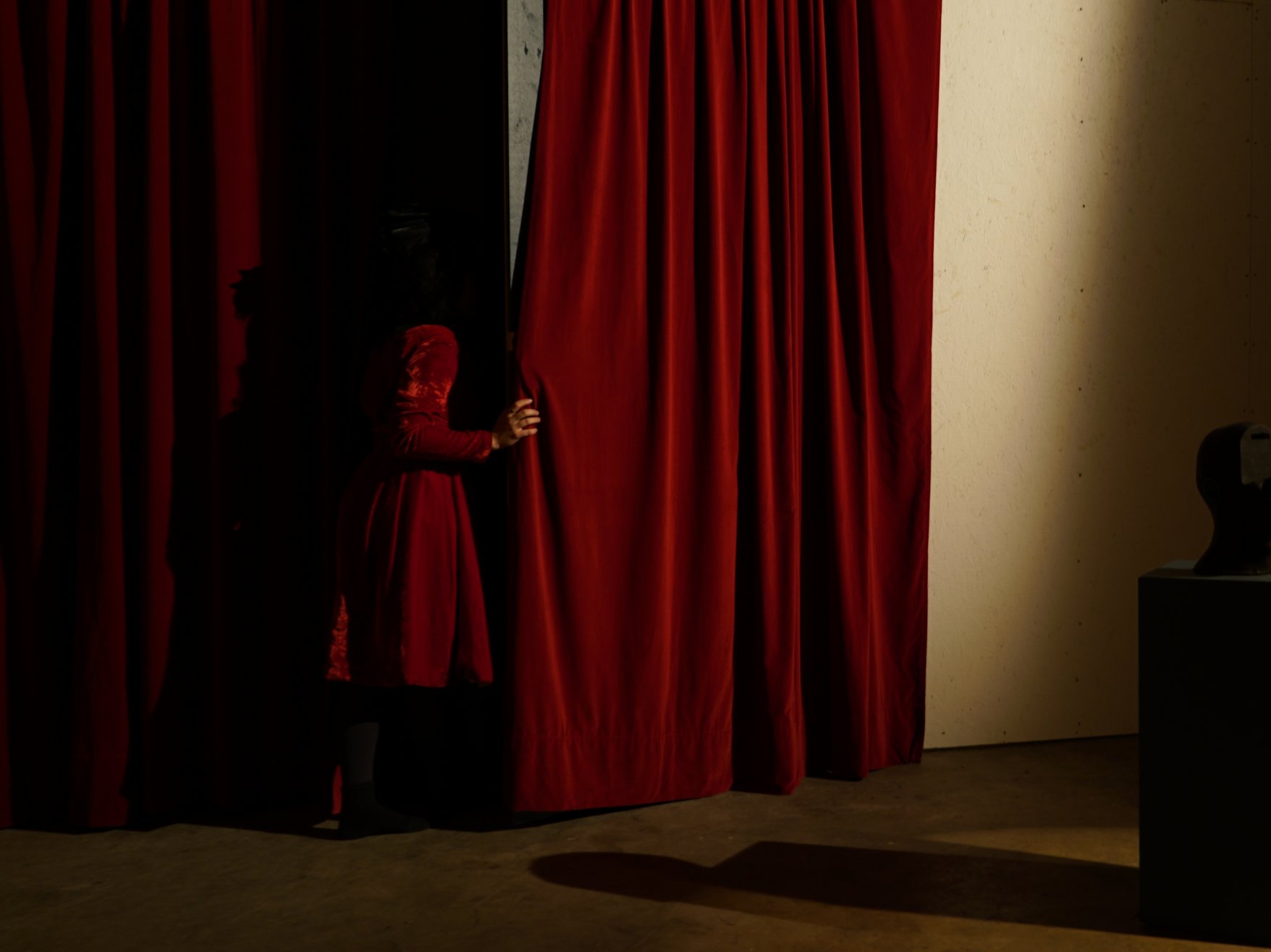 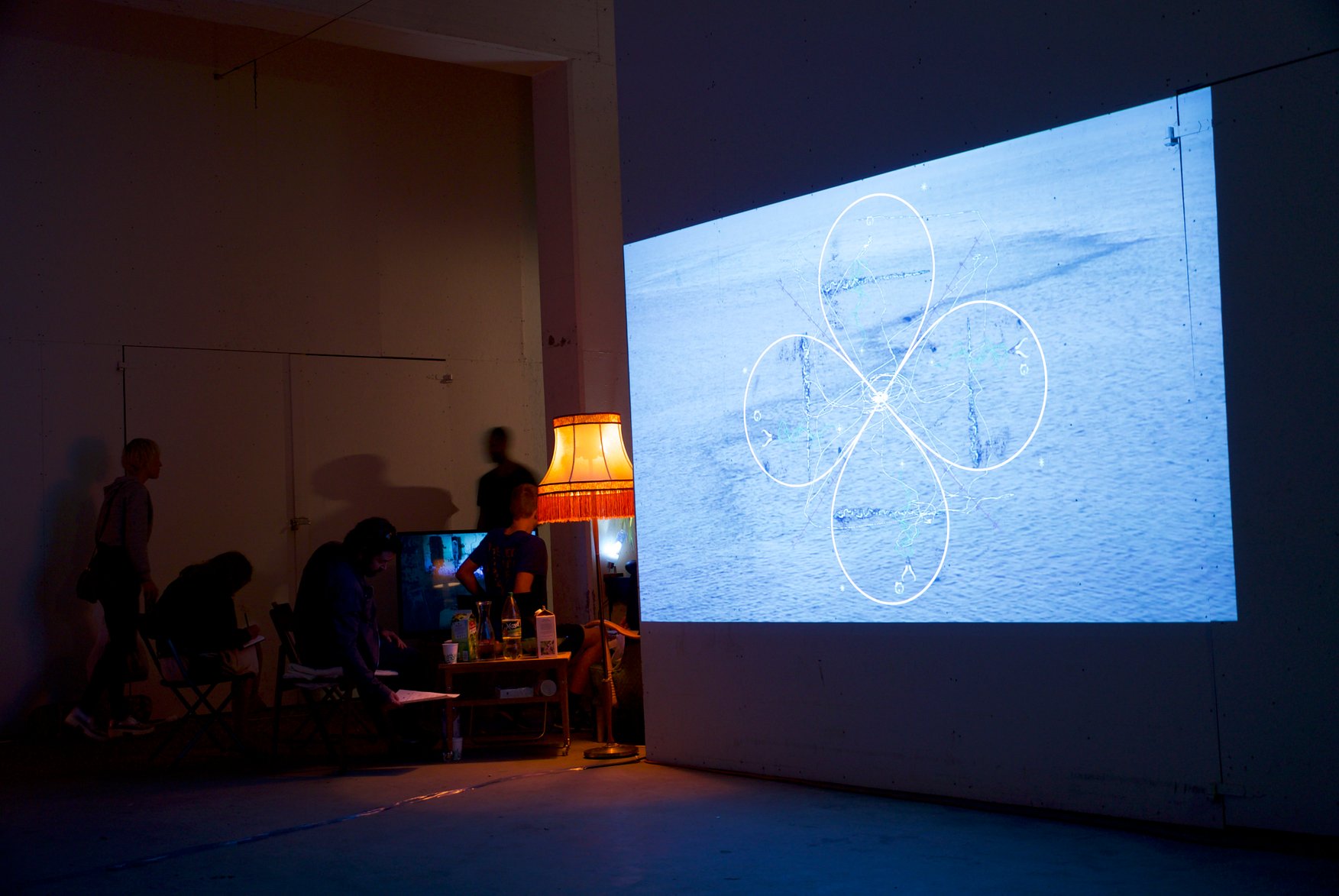 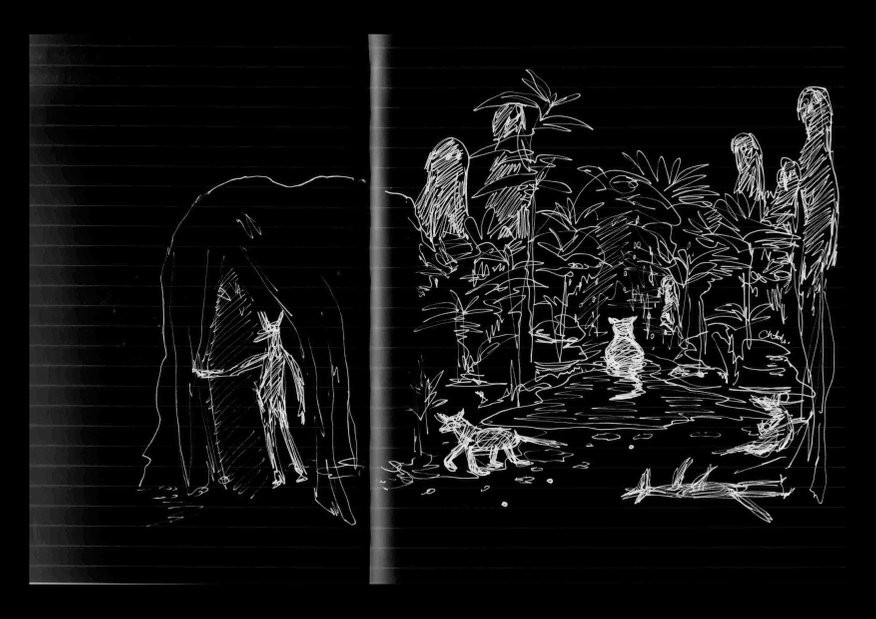 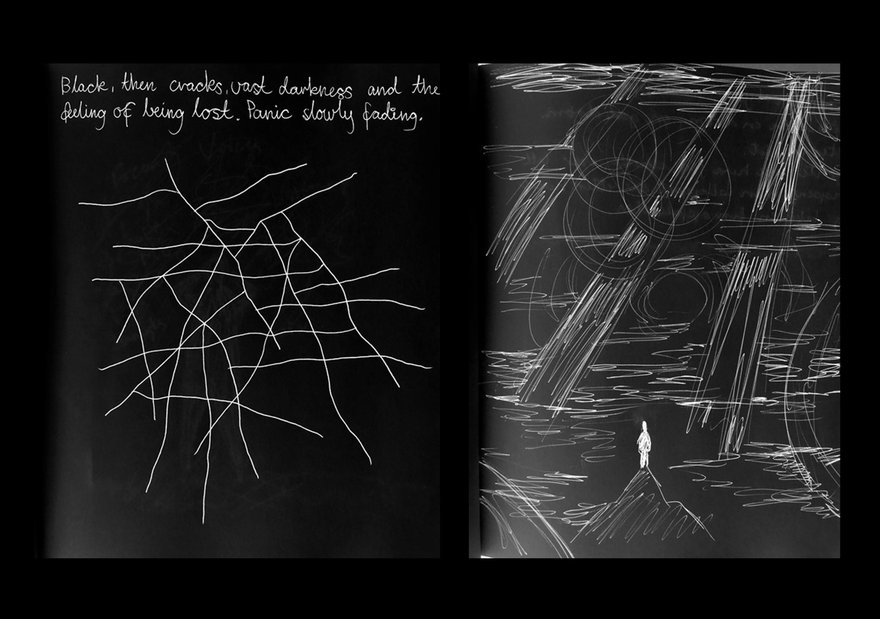