Sensations of Places is an ontological and phenomenological investigation into the esoteric work of "Grail Circle Trondheim", a group of healers living in Norway. It touches upon the concept of hauntology and the deconstruction of western conventional and linear thinking. Hauntology refers to the situation of temporal, historical, and ontological disjunction, in which the apparent presence of being is replaced by an absent or delayed non-origin, represented by "the figure of the ghost, as that which is neither present nor absent, neither dead nor alive."[ 1]

Sensations of Places, gives us a performative portray of "Grail Circle Trondheim", whom the artist followed during a period of 1,5 years of documenting their work at different places in the North- and South-Trønderlag. The healers' work is performed by energetic channelization at different locations, often connected to 2WW. Among these places are also the Falstad Center and Falstad Forest, which during the Second World War was a prison- and concentration camp in North-Trønderlag. Today the place is a memorial museum and an educational center for human rights.

Sensations of Places proposees a collapse in the belief of linear-time, where "Grail Circle Trondheim" through a bodily, mental and emotional presence connects to site-specific energetic traces or memories of a place.

In the film, we hear discussions within the group, recordings from their work and shorter statements from each, talking about what the esoteric work means to them. The group's work carries a deeply sensitive connection to their inner and their environment, and it questions our compassionate relationships to humanity as well as nature.

Link to trailer Sensations of Places schroll down. 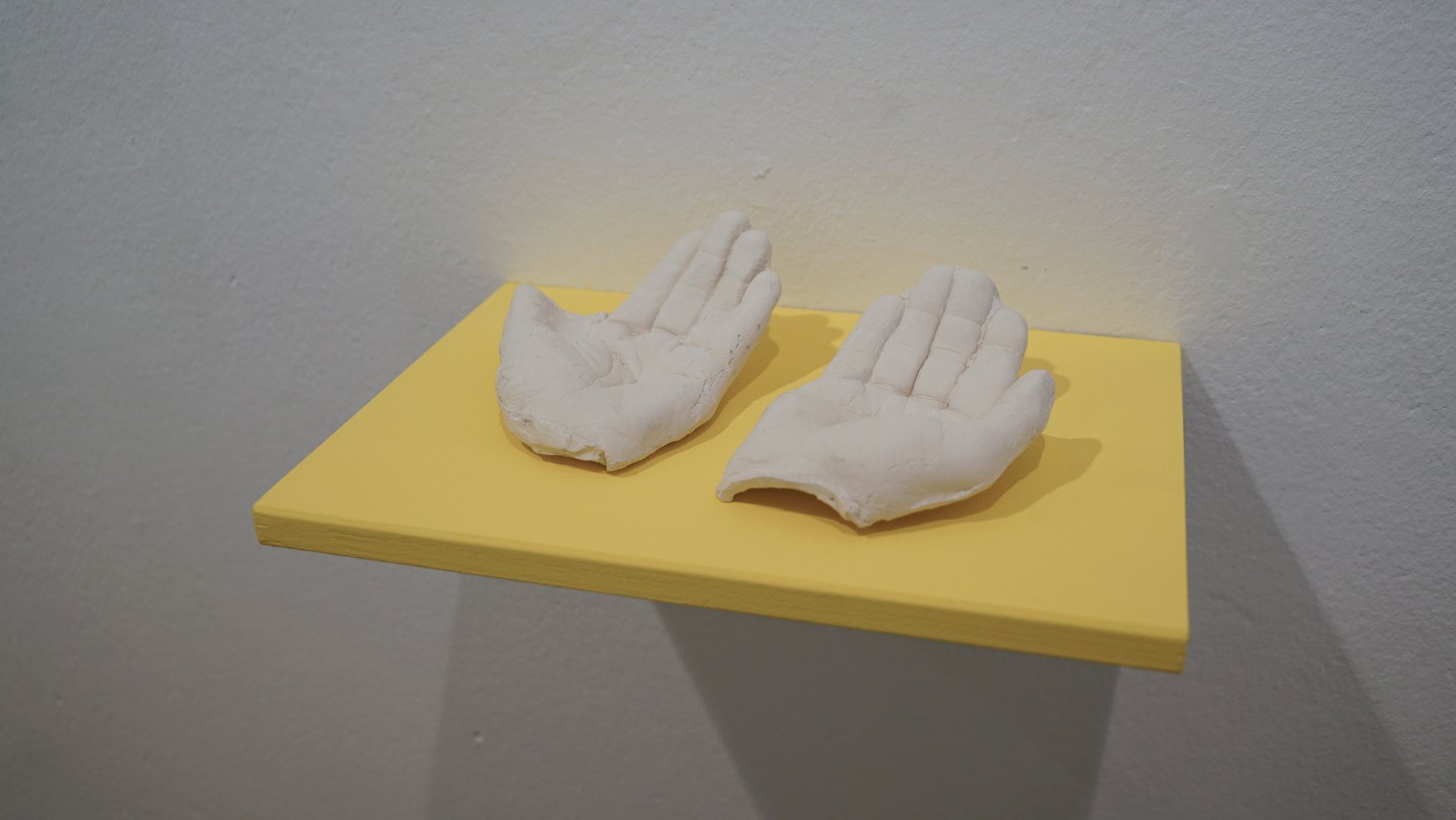 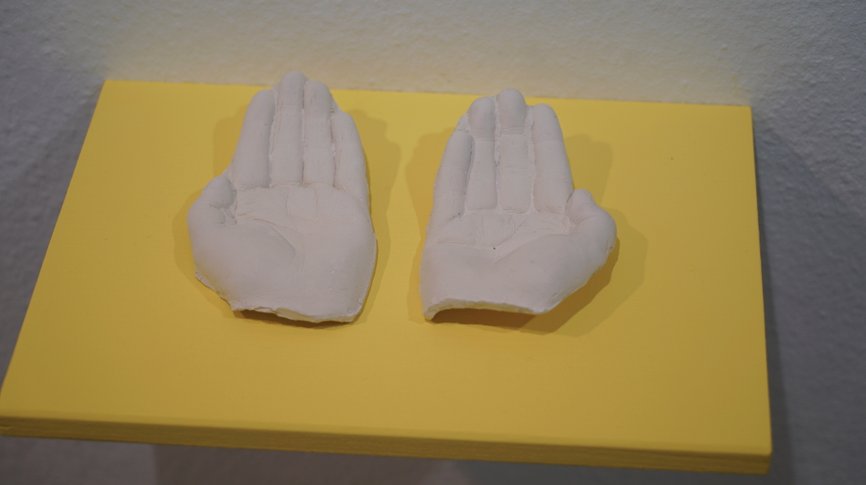 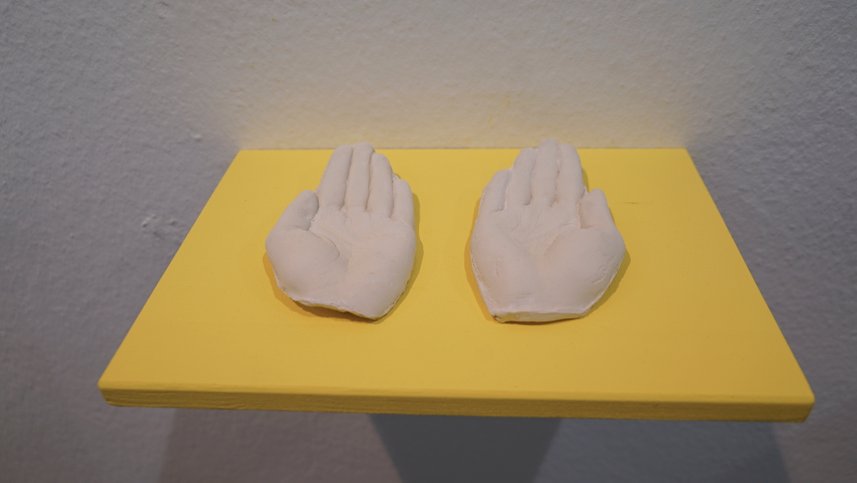